Our Schedule of Classes

Diane Dragone is the founding director/choreographer /teacher for  the Kennedy Dancers Repertory  Company and the  Kennedy Dancers School since 1977.
The Kennedy Dancers is a non-profit corp.  Diane Dragone created the Dance curriculum for the Hudson County Schools of Technology. She taught the gifted and talented and special education dance programs at Hudson County High Tech and Hudson County prep schools as well as classes at the Hudson County Juvenile Detention center. She was also a returning  guest teacher of dance at Hudson County Community College. Ms Dragone is a certified  teacher of dance in the state of New Jersey. During her career she has performed and created countless choreographies for many regional dance, theater and opera  companies  The Kennedy Dancers have performed in over 400  grammar, high schools and universities  and performed  in theaters  up and down the eastern seaboard including the White House as well as U.S.O. tours.  The Kennedy Dancers are 6 time award winners of Citations of excellence from New Jersey State Council on the Arts. Diane is the executive producer of  the 8 time award winning cable television  program “Dance Vista” seen on assorted cable television systems throughout and beyond 22 states. 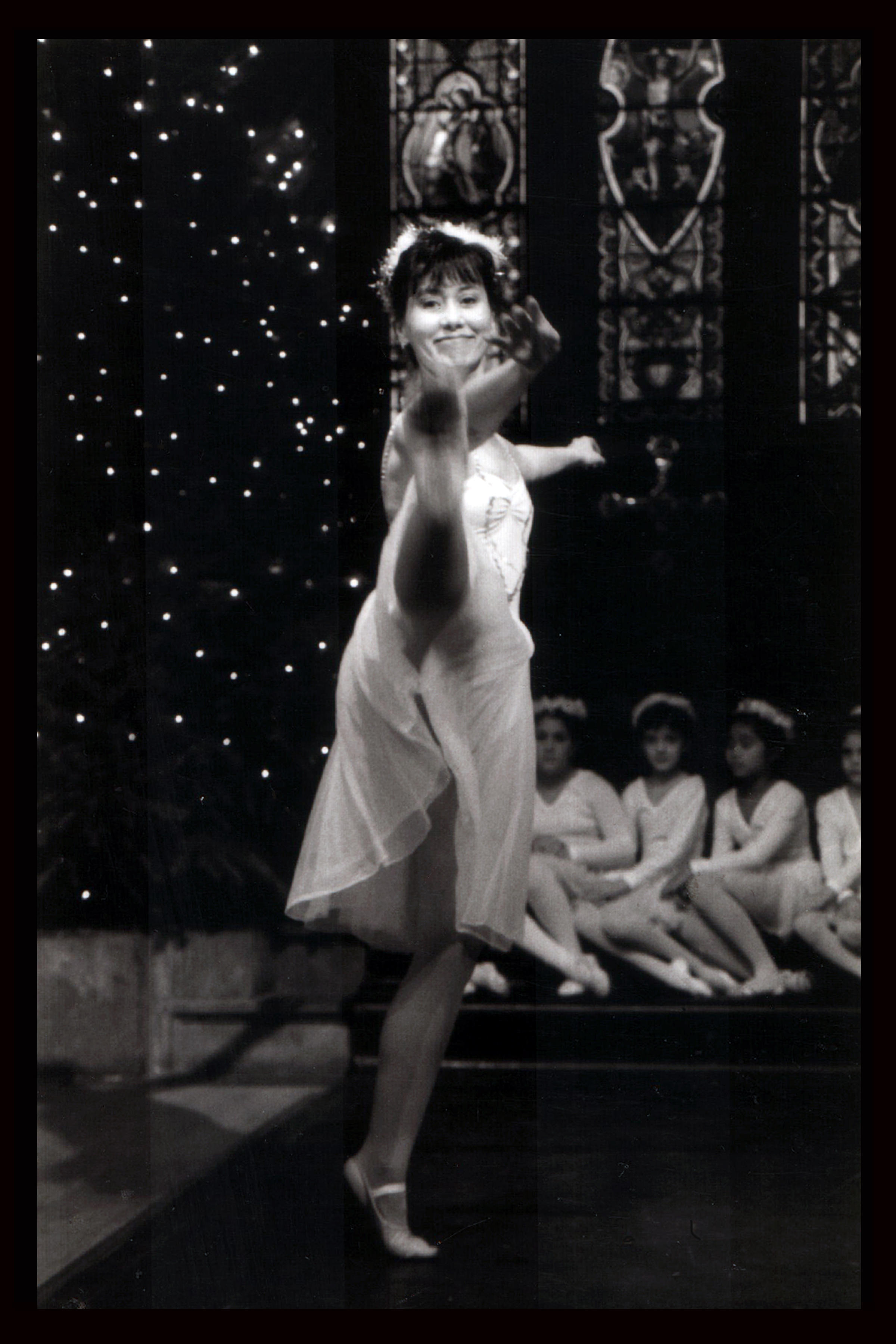 Kathryn “Kat” Reese is a member and Co-Director of the Kennedy Dancers Professional Dance Company and Director of our Teen Inner City Youth Dance Company. She grew up in Eatontown, NJ, & began dancing at the age of 3. For 15 years, Kat studied & performed a range of styles, including modern, ballet, tap, lyrical, jazz, hip hop, & musical theatre. From there, Kat went on to attend Mason Gross School of the Arts at Rutgers University. In 2014, she graduated summa cum Laude with her BFA in dance, after working with numerous renowned teachers & guest artists including Doug Elkins, Stefanie Batten Bland, Brian Brooks, & Manuel Vignoulle. She is currently a member of The Equus Projects, directed by JoAnna Mendl Shaw, & is in her Third year teaching for The Kennedy Dancers, Inc.

Eli Cano is a member and Co-Director of the Kennedy Dancers Professional Dance Company and holds a BFA in Ballet from Texas Christian University & has studied with the Pittsburgh Ballet Theatre & The American Dance Festival in Duke University. He has performed choreography by Robert Battle, Mark Dendy, & Dance China NY. Eli is active as a dancer & teacher with The Kennedy Dancers, Inc. & the Calpulli Dance Company. His film & television experience include “Gossip Girl,” “Law & Order SVU”, & the original HBO movie “The Normal Heart.” Eli lives in New York City.

Siddharth Dutta from Bangalore,India started dancing at the age of 15 under the guidance of
Shiamak Davar. Dance has always been a passion since childhood and pursued it along with
my academics.
He has been part of the Shimak Davar’s group and have put up performances at various venues
in the city as part of the elite Special Potential Batch (SPB). He graduated as an Architect in the
Year 2015 and then practised for a year.
In the year 2016 Siddharth decided to take a break from Architecture and focus on his passion.
He then joined a contemporary dance school in Bangalore called Attakkalari Centre for
Movement Arts where he trained under the artistic director Jayachandra Palazhy in various
styles like Contemporary, Ballet, Bharatanatyam and Kalaripayattu. He graduated from
Attakkalari in 2017. During his time there he was fortunate enough to have been trained by
some renowned contemporary
choreographers: Stefano Fardelli (Italy), Talitha Maslin( Australia) and Irene Van Zealand
(Netherland). Having been trained under international faculty he decided to pursue
contemporary dance so he moved to New York to train further and joined Peridance Centre.
While at Peridance he has been a part of various music videos and performed at various
venues in New York with leading choreographers.
He completed one year of International Program at Peridance Capezio Centre, New York and
recently graduated from the certificate program (with full scholarship) majoring in Contemporary
and Ballet from the same centre.
During his stay in NYC he has had the opportunity to work with some renowned contemporary
choreographers: Enzo Celli’s Vivo Ballet, Igal Perry, Julie Magneville, Nicholas Palmquist,
Guanglei Hui, Rohan Bhargava, Peter Cheng, John Gutierrez, Beth Graczyk, Vivake
Khamsingsavath, Brianna Mercado, Max stone, Diego Funes, The Next Stage Project, Apollonia
Holzer, Rannvá Niclasen & Luca Renzi Smith.

She specializes in Jazz, Hip hop and Heels and is well versed and practiced in many types of dance.

Imani is an Assistant Teacher and has been a member of the Inner City Youth Perfor-mance and Competition Team for the past three years. She continues to hone her dance skills while performing and training at The Kennedy Dancers, Inc. Imani is a multi-gold medal winner at the Starbound Competition.